In this guide, we will list the best high FPS Minecraft shaders for low-end PC. 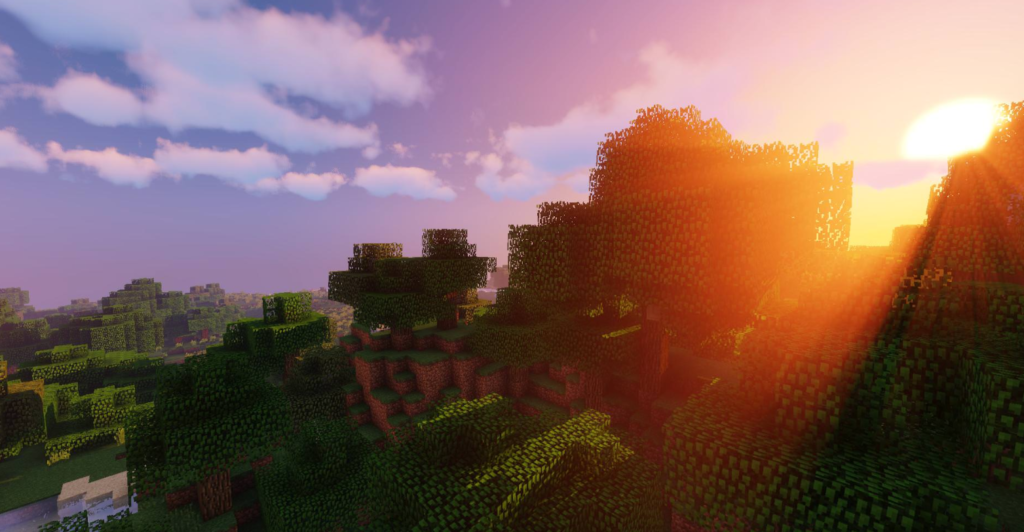 Sildurs shaders are one of the best Minecraft shaders that are made with various shader levels and versions. Sildurs vibrant shader is also working best for old operating systems or old hardware. To run this shader, you will need optifine jar file. Follow the complete guideline on our homepage. 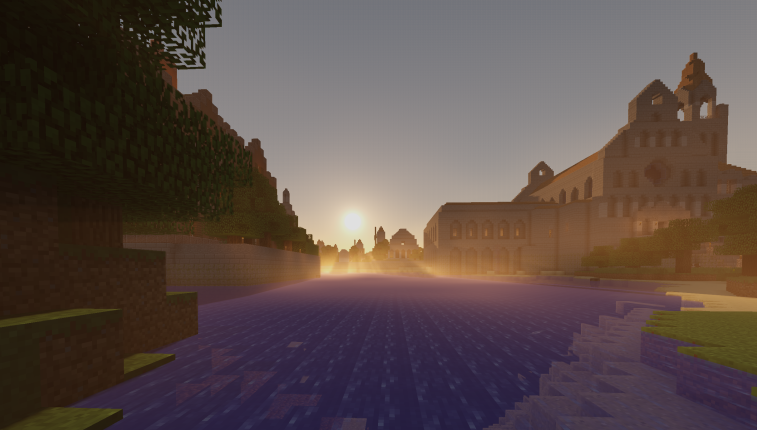 The Magnificent shader is specially designed to change the lightning of the game but also works with look and feel. As we know, the darker lights are not eye-catching for some players and results in a bad gaming experience. This Atmospheric Shader increases the lightning effects of the game without losing the quality. Hence, the sunset and sunrise look more clear than in the ordinary game.

Mr. Butternuss Shaders are designed to re-use the existing Minecraft resources without creating additional lag on old hardware. That is way, Butternuss Shaders creates less lag than any ordinary shader or main game. In Addition, this shader adds a special bouncy effect on trees to make them more realistic. 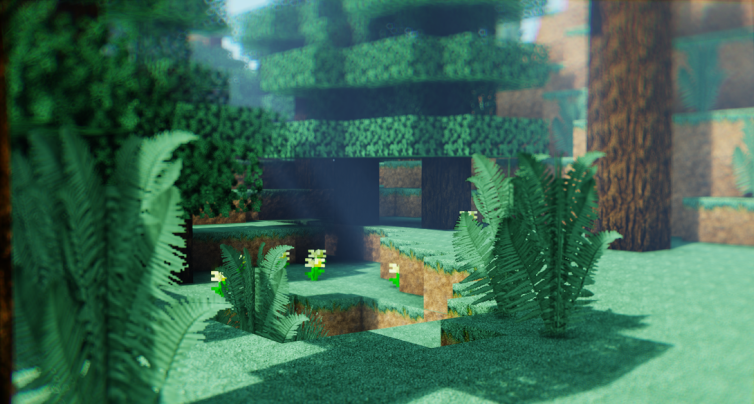 DMS shader improves the overall look of the game with stylish textures and volumetric lightnings. In addition, there are no such performance issues with DMS shaders and most of the players are still using them. 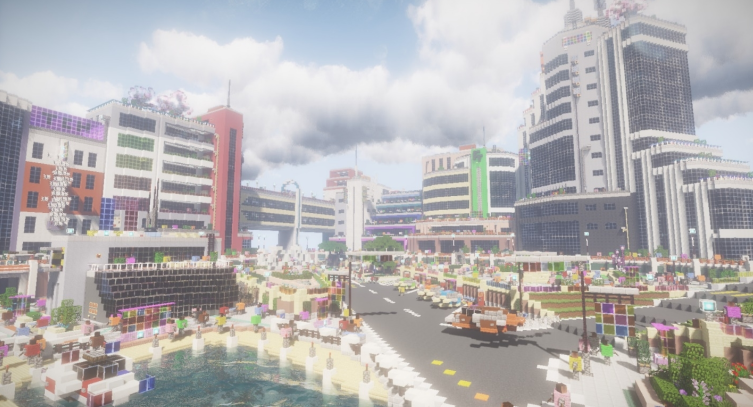 The wisdom shader is designed for low graphics as well as integrated graphics of a budget PC. This shader pack creates realistic effects on water, grass, and other objects of the game. It also adds shiny texture to the game. Overall, the wisdom shader looks shiny, and it’s very good at performance as well.